Solo for One Hand earned another prize 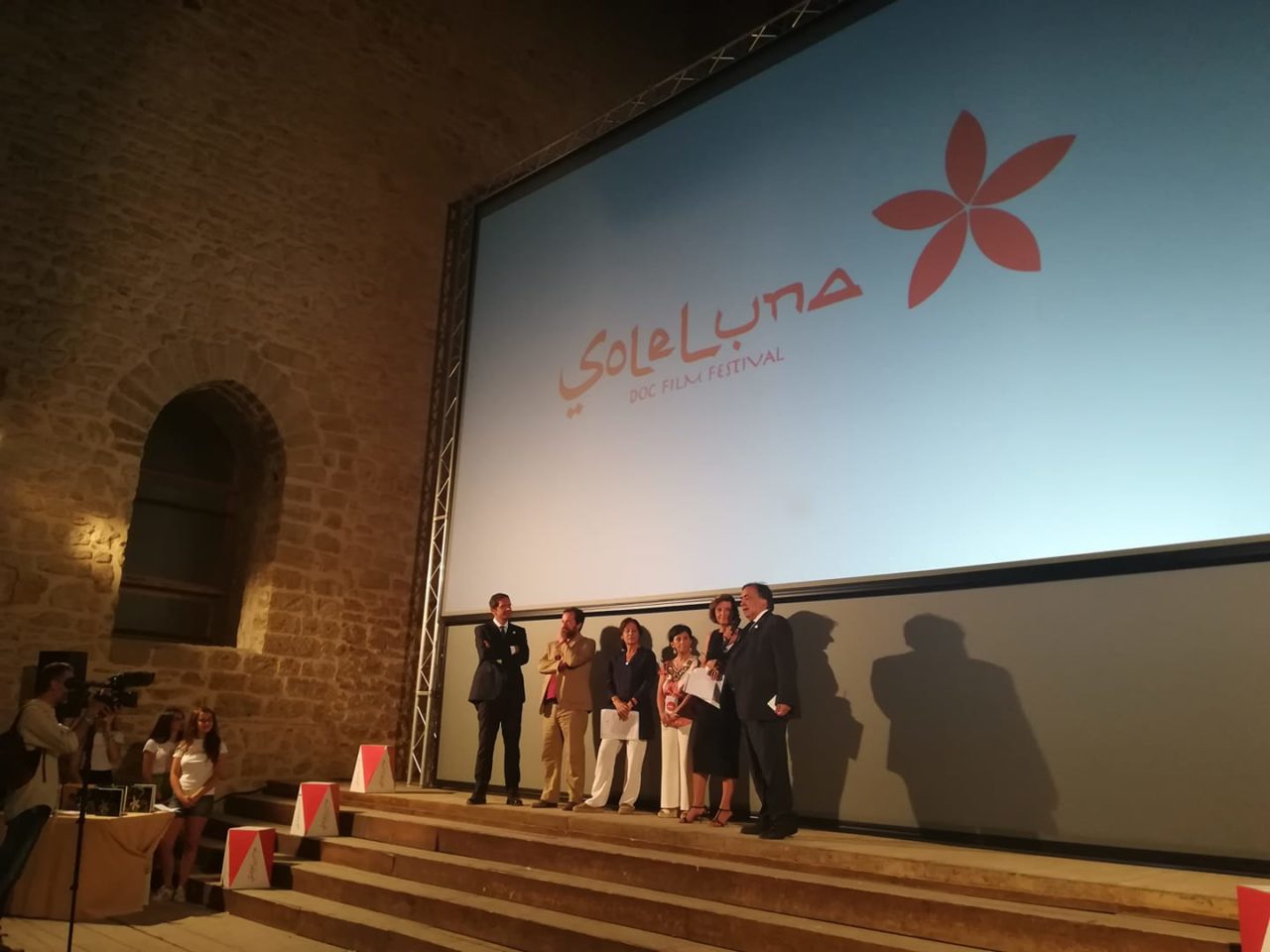 On 8th of July we received another prize for the movie Solo for One Hand. This time it was at the festival Sole Luna Doc Film in Italian Palermo. Solo for One Hand was awarded a special prize for the most innovative documentary.
Decision of the jury: „The documentary is awarded due to its complexity of creative approaches and original form of narration.“
Unfortunately, we could not physically participate the ceremony. Instead we recorded a video greeting shot that morning in the sunflower field. It is a second award for this film, the first on is just one month old, coming from Netherlands. Solo for One Hand is our first coproduction with Czech Television and in the autumn, it will be screened in Hiroshima.
Big thanks to the co-creators of this movie, as well as to the jury!